How do appraisers calculate a home’s value?

Whether you’re buying or selling, you know that the appraiser can make or break the transaction based on his or her valuation of the home in question.

Did you know that appraisers actually use three different methods to arrive at that value?

They do, although the sales comparison approach is considered the most reliable method when appraising single family homes. The other methods are used to supplement this approach.

Once the appraiser has examined the house in question, taken measurements, and noted everything from the quality of the flooring and cabinetry, to the view, to the condition of the house, he or she will begin comparing it to similar homes which have sold recently in similar neighborhoods.

According to top Brisbane property valuers, the goal is to choose 3 or 4 homes which are as similar as possible in all ways, although that is not always possible.

From there the appraiser makes adjustments based on age, condition, location, and design features. They begin with the actual selling price of other homes, then make the adjustments in an effort to make the “sold” home as similar to the “for sale” home as possible. If recent sales cannot be found, he or she will also adjust for the time difference – going up or down depending upon whether prices have been rising or falling.

You probably already know that appraisal is not an exact science. Much of it has to do with opinion – about the value of the amenities and about the effective age of the house, among other things. And appraisers are only human, with their own biases. One once confided to me that if a house was dirty, his value immediately went down.

Using this approach, the appraiser first estimates what it would cost to build a similar home with similar amenities on a similar lot.

This approach is most useful when appraising newer homes with modern features and design, as it’s difficult to accurately gauge the cost to replace outdated materials. Also, when appraising an older home using this method, the appraiser will have to estimate depreciation rather than just effective age based on upkeep.

Most useful when appraising homes that will likely be used as rental income properties, this approach considers fair market rents for similar homes in the same or similar neighborhoods. The appraiser’s estimate is based on the ratio between typical home values and typical rental incomes.

The problem with appraisals in recent years

When the real estate industry went into a tailspin a few years back, lawmakers were looking for places to point the finger. Although we know now that sub-prime loans granted to buyers who had no hope of repayment were primarily to blame, there were those who chose to blame appraisers.

The contention was that appraisers routinely over-valued homes and created the bubble because of some underhanded relationship with real estate agents and lenders.

Seeking a solution, our lawmakers decided to put a third party between the appraisers and the agents and lenders.

The negative consequences were twofold. First, buyers had to pay more for appraisals because the third party had to be paid for its role in assigning appraisers. Worse, appraisers began to be assigned to value homes in neighborhoods and even cities where they were not familiar with values and had not viewed the homes used for comparison.

The best, most accurate appraisals are done by people who do know the area – people who have seen the houses they’ll use for comparison and who know the difference in values between neighborhoods.

If your appraisal comes in too low…

This, unfortunately, is not uncommon when an out-of-area appraiser is used. You CAN challenge the appraisal in one of 4 ways.

As always, the first step in the home buying process is getting pre-approved so you know how much you can spend for your new home.

We at the Mike Clover Group will be happy to provide that service. Just give us a call at 1-800-232-7409 or apply on line at http://www.mikeclover.com. And remember, we’re now serving clients in both Texas and Washington State. 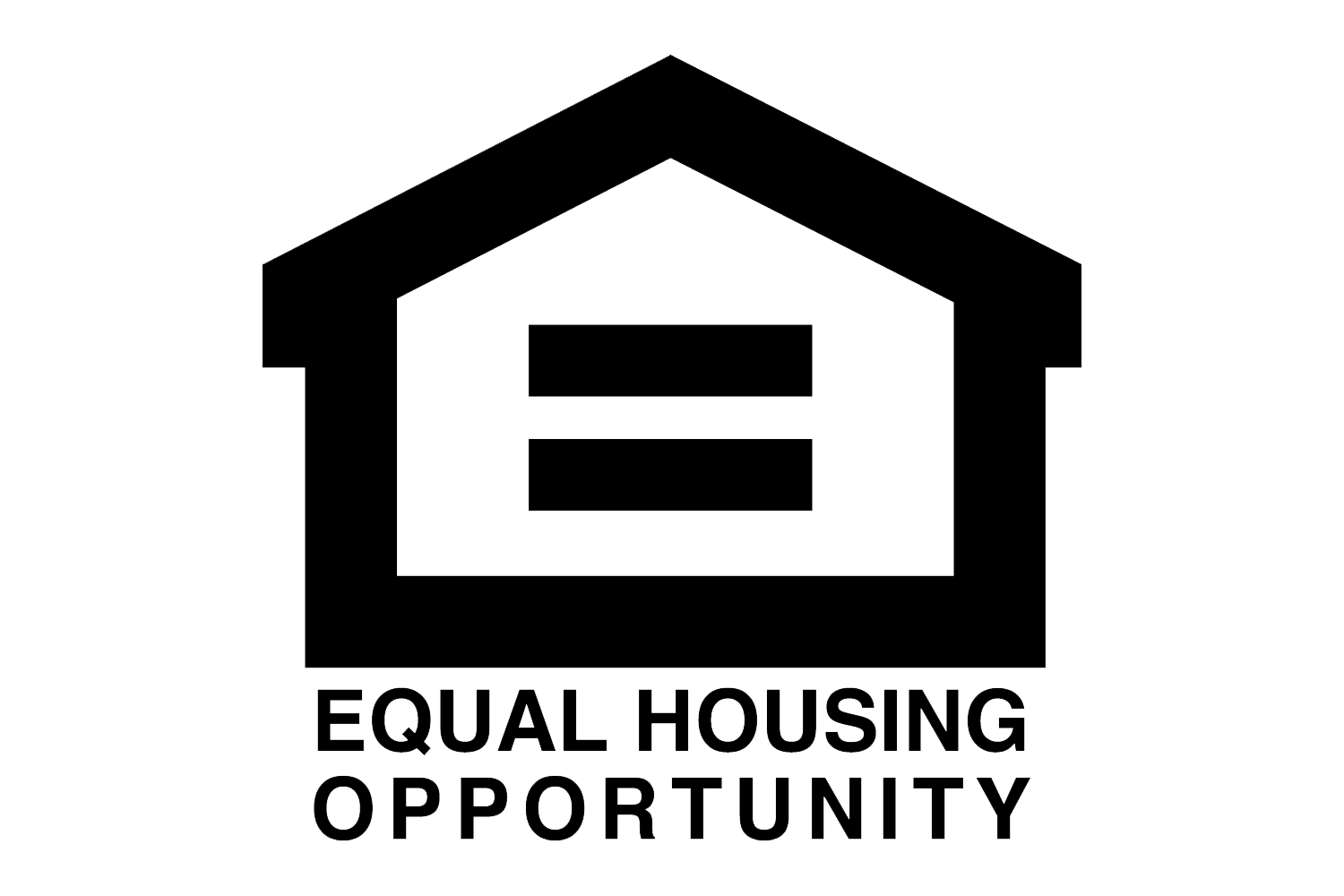